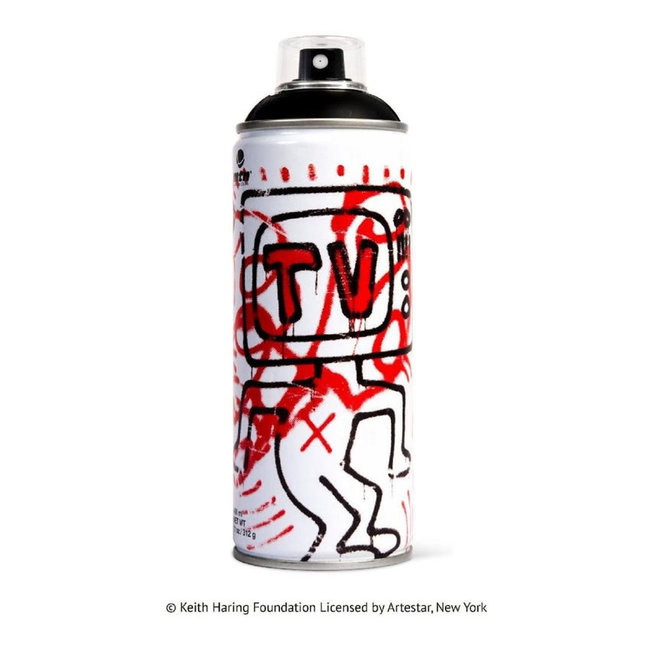 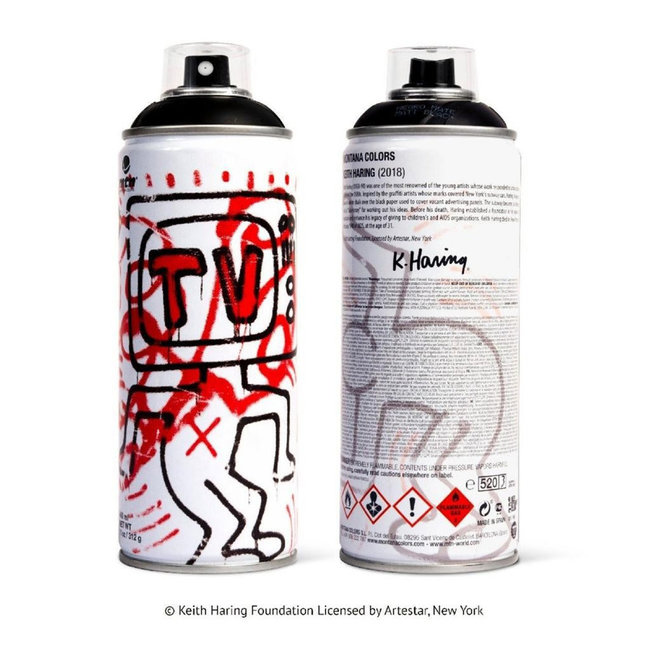 Limited Edition in collaboration with Beyond the Streets Lees meer..

Limited Edition in collaboration with Beyond the Streets

Keith Haring (1958-90) was one of the most renowned of the young artists whose work responded to urban street culture of the 1980s. Inspired by the graffiti artists whose marks covered New York’s subway cars, Haring began to draw in white chalk over the black paper used to cover vacant advertising panels. The subway became, as Haring said, a “laboratory” for working out his ideas. Before his death, Haring established a foundation in his name to maintain and enhance his legacy of giving to children’s and AIDS organizations. Keith Haring died in New York on February 1990 of AIDS, at the age of 31.

Limited Edition in collaboration with Beyond the Streets